Where to Move in Central Texas – Top Towns and Cities

Central Texas is known for its wide variety of outdoor attractions. It’s also home to some of the safest cities in the state — and some of the fastest-growing. If you’re considering a move to Central Texas, here are five areas that deserve your consideration.

There’s a reason Austin, Texas is the 3rd fastest-growing city in the United States. Austin’s economy continues to rise yet offers a low cost of living. This diverse community is a mecca for cuisine, art, and music with a music scene that draws in people from around the world. It’s also been named the greenest city in Texas and one of the country’s fittest cities with swimming holes, trails, gyms, lakes for water sports, hundreds of parks, and tubing during the summer.

You should have no trouble finding a job with an unemployment rate far lower than the national and Texas averages. Austin has been called the best city to start a career by CBS and one of the best places to start a business by NerdWallet and Entrepreneur.

Fort Hood is the region’s major military installation. While Fort Hood caters to military members and families, it also has plenty to offer civilians. Fort Hood offers plenty of opportunities for higher education, including a nearby A&M University campus and Central Texas College. The area is also teeming with parks, pools, movie theaters, a large mall, and restaurants.

There’s a lot to love about Leander, which is part of the greater Austin area. Leander is packed with recreation opportunities, and it boasts the cost of living lower than the national average. If you’re interested in an older home with plenty of acreages, you can’t beat Leander — one of the few places to get this much land so close to Austin.

Cedar Park is just 17 minutes from everything downtown Austin has to offer. Cedar Park, TX was recently named one of the fastest growing suburbs in America by Forbes with a population of more than 70,000. It’s also been named as one of the Top 10 Places to Raise a Family by Family Circle. You can enjoy almost 900 acres of parks plus great food, water sports, bicycling, and a top-rated school district.

If you love the small-town feel, look no further than Lockhart. Known officially as the Barbecue Capital of Texas, Lockhart is home to Black’s BBQ, Kreuz Market, and Smitty’s Market, all of which draw visitors from far and wide. The city isn’t just great to visit, though. This community of 12,000 offers an escape from big city life without sacrificing convenience. It’s just 28 miles from Austin with plenty of public parks, a historic downtown square, museums, a State Park, and festivals year-round. 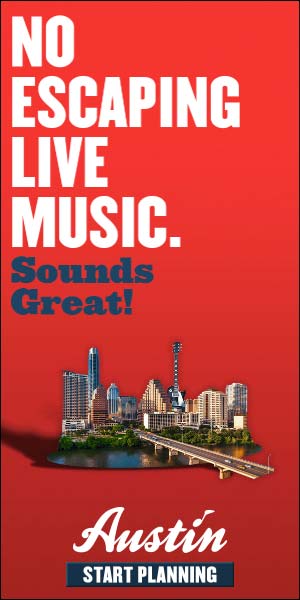